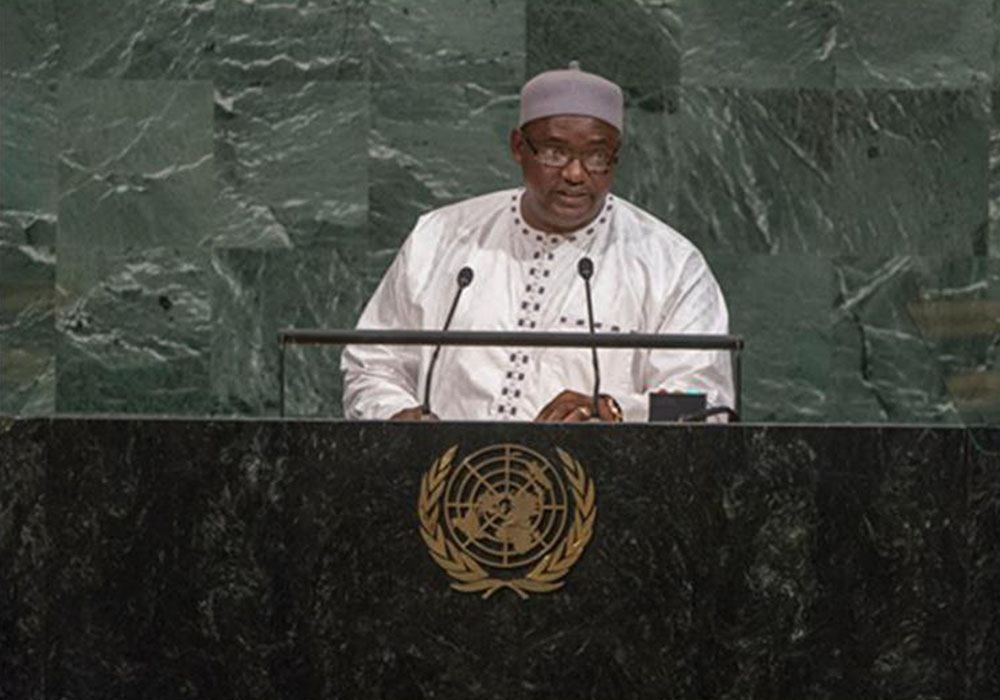 The Gambia has shown interest in the presidential seat of the regional bloc ECOWAS, a statement from the Presidency stated on Tuesday.

“It is a rotational position in the regional organisation. The current ECOWAS Commission President, Mr. Marcel de Souza, is from Bénin Republic, and his term expires in February 2018,” it added.

The position in question has previously been held by Côte d’Ivoire, Sierra Leone, Guinea, Ghana and Burkina Faso.

Meanwhile, the seventh cabinet also discussed the ratification of the Convention on Cluster Munitions, based on a submission from the Ministry of Defence.

“Cluster munitions are designed to destroy runways or electric power transmission lines, disperse chemical or biological weapons, or to scatter land mines. The Gambia is among the 108 countries that have signed the treaty, which came into force in 2010,” it stated.

By ratifying the convention, The Gambia will commit to non-use, transfer and stockpiling of bombs.