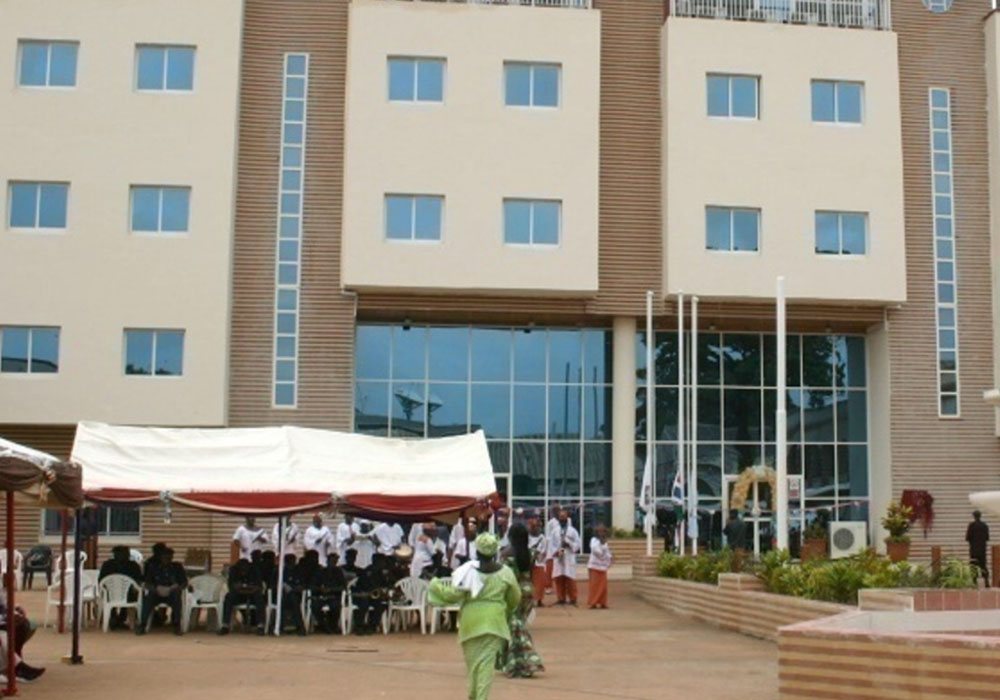 The vice president of the republic of The Gambia Fatoumatta Jallow-Tambajang has spoken extensively about the importance and the role of customs in revenue mobilization and said customs are key drivers of economy.

She made this statement while delivering her official opening of three-day World Customs Organization WCO -WCA for West and Central Africa at Coco Ocean hotel from 20th to 22nd November 2017.

The forum was aimed at bringing customs experts from West and Central Africa together purposely to discuss issues affecting their sub-regions - the challenges, achievements shortfalls and carved out the way forward.

She said the government of The Gambia under the leadership of President Adama Barrow is honoured to host this meeting, which she says, shows the confidence the West and central Africa has in GRA through the government of the Gambia. She said that Gambia is blessed with democracy, the rules of law; respect for human rights good governance.

She said the customs are very relevant institutions and are one of the key drivers of the economy. She hinted the importance of paying tax, saying it is an incumbent on everybody to ensure the payment of taxes.